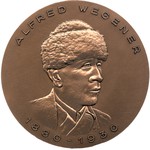 The Alfred Wegener Medal & Honorary Membership of the EGU form one of the three equally ranked most prestigious awards made by the Union. They are bestowed to scientists who have achieved exceptional international standing in atmospheric, hydrological or ocean sciences, defined in their widest senses, for their merit and their scientific achievements. 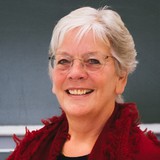 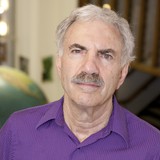 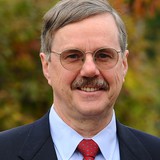 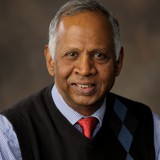 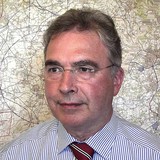 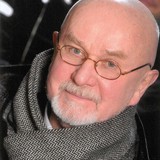 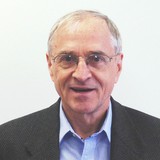 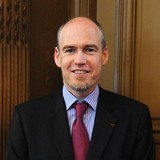 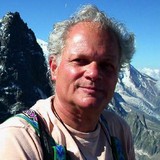 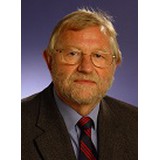 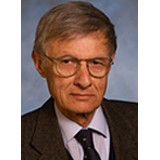 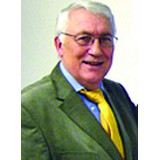 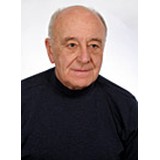 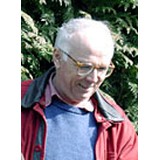 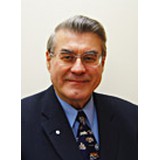 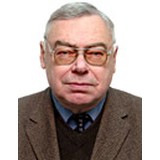 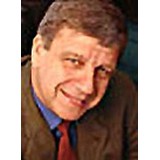 Past EUG recipients of the Alfred Wegener Medal & Honorary Membership.