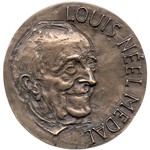 This medal was established by the Earth Magnetism & Rock Physics Division in recognition of the scientific achievements of Louis Eugène Felix Néel, who shared the 1970 Nobel Prize in Physics for his fundamental research and discoveries concerning antiferromagnetism. This medal is awarded to individuals in recognition of outstanding achievements in rock magnetism, rock physics and geomaterials.

The medal has been exclusively designed for the EGU by József Kótai. 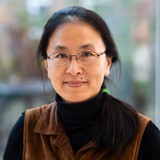 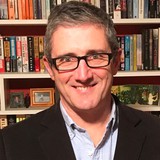 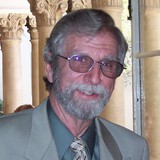 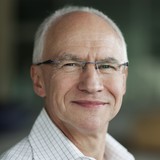 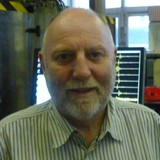 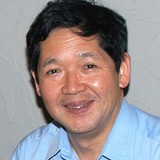 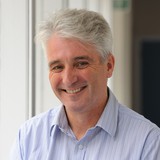 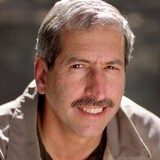 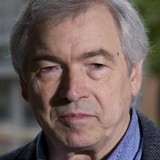 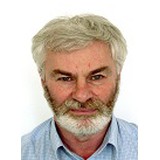 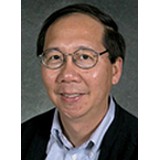 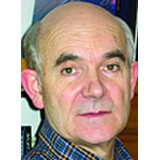 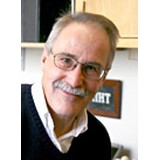 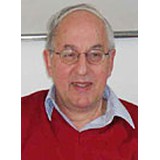 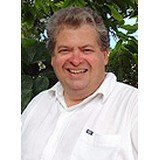 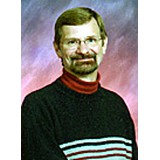 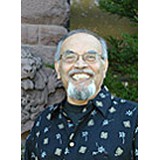 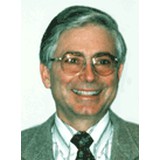 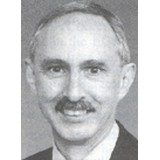 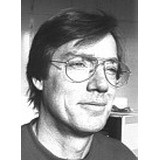 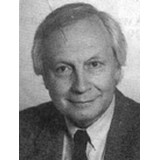 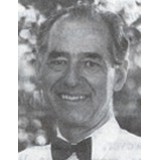