Overall management and control of the Union rest in the hands of the elected Council, consisting of president, vice-president, general secretary, treasurer and division presidents. The executive secretary and the chairs of all committees are nominated by the Council as ex-officio members.

The president, vice-president, general secretary, treasurer and executive secretary form the EGU Executive Board. It assists the president in overseeing and providing strategic guidance to all activities of the Union, in particular those of the committees and the Union office. 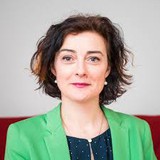 The EGU scientific activities are organised through scientific divisions encompassing all studies of the Earth and its environment and of the solar system in general. The management and administration of each division are the collective task and responsibility of the respective officers. 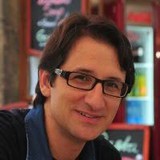 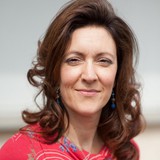 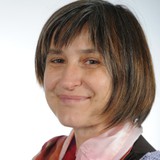 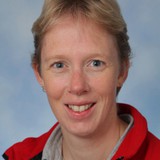 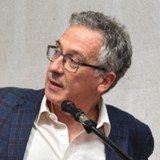 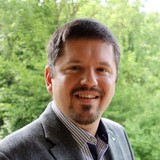 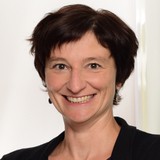 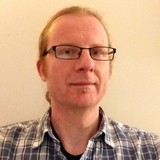 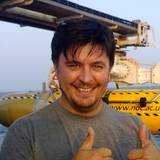 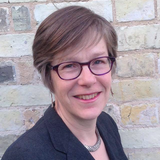 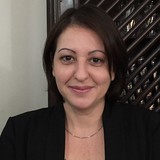 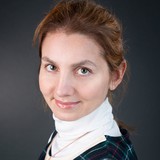 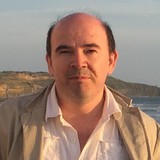 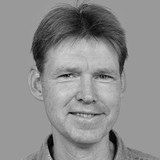 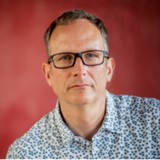 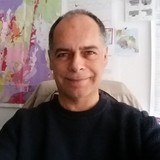 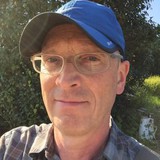 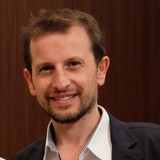 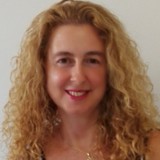 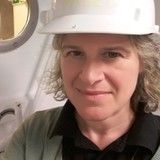 The administrative activities of the Union are carried out through committees, established by the Council as necessary. EGU has presently eight committees that report to the Council. 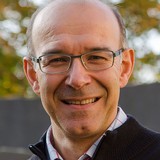 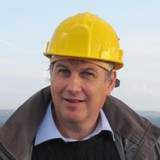 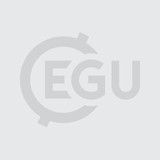 The Union-level ECS representative gathers feedback and takes it to the EGU’s Programme Committee and Council, ensuring the needs of early career researchers in the Earth planetary and space sciences are met at the General Assembly, and throughout the year. 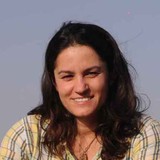 The Equality, Diversity, and Inclusion Group (EDI Group) coordinates those initiatives that foster and support equality, diversity, and inclusion of opportunities in the Earth, planetary, and space sciences as part of the wider EGU mission. 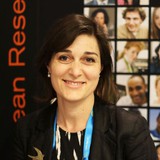